For the last few months, I’ve been working with Coca-Cola on their #ThisOnesFor campaign. The campaign all about working towards one’s goals, however big or small they may be. It’s about getting out there, trying something new, focusing your energy on fresh challenges and seeing how awesome it feels to conquer them.

As we sat down to discuss a plan for me back in March, the Coca-Cola team asked, ‘What’s a challenge you’d love to take on but haven’t done before? ’

I headed out to Portugal, got in the water with Women’s Champion Lucy Campbell and learnt how to surf with the woman herself.

I pass through so many hot surf destinations on my travels but prior to Portugal, I had never spent time learning properly.

During that challenge, we actually identified another one that I’m going to share with you today. During the three days we were filming and surfing down in Sagres, Portugal, I took quite a liking to Portuguese tarts (how awesome are they!) and had the idea to recreate the infamous sweet pastry back in my London kitchen.

So here we are. I’ve been wanting to start sharing my favourite travel recipes for a while now so this was the perfect excuse to get started.

There are many Portuguese Tart recipes online but this one seemed the quickest and simplest, once you’ve got your ingredients organised.

That’s not to take away from how delicious they are.

Next time you have a group of friends over, whip up a batch of these and impress them with your tarts

If you’re a visual learner like myself, I shot a little video and some photos to help you along the way as you’re cooking.

Right, what ingredients do you need?

Other: A cake tray to go in the oven, a pastry brush, a whisk, a rolling pin, a cutter that works to the size of your cake tray.

First up it’s time to make the custard…

Time to prepare the tarts…

7. Sprinkle cinnamon on the top of all of the tarts before popping them in the oven!

Let me know if you make them and how well they go down?

I think I ate 90% of them myself… Rumour has it they are best enjoyed fresh anyhow! Haha!

I surprised myself with this challenge. I would have never set out to bake my own Portuguese tarts, I would have bought them. However, making them as part of this campaign has got me excited to note down more recipes from my travels and to bring them to life at home. It’s so satisfying to not only bake the pastries fresh but to share them with your friends whilst they have a massive grin on their face.

Hostess with the mostess!

Challenge yourself to bake something new this summer.

Stay tuned for my next section of content with Coca-cola as I head into the water to finally learn how to surf!?

Have you made Portuguese tarts?

Lauren Pope and Charlotte Crosby launch night | In The Style ♡ 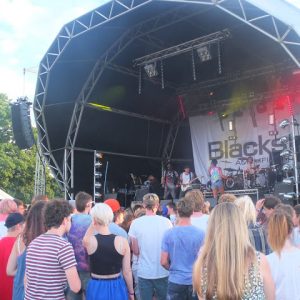 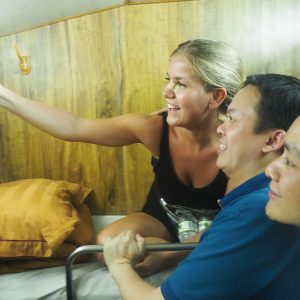 STORY TIME… Nearly getting knocked out by a taxi car boot in Danang, Vietnam 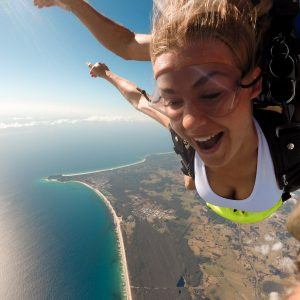 A guide to skydiving in Australia 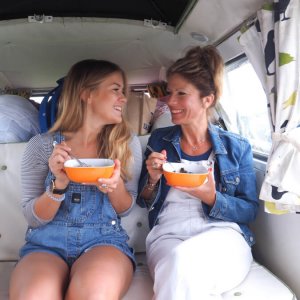 Who should you travel with this year? 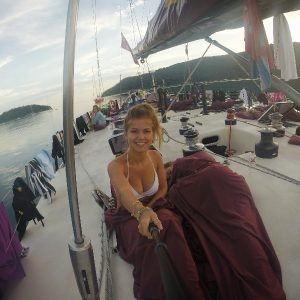 Sailing The Whitsundays On Board The Condor 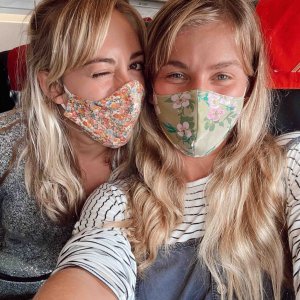 19 top tips for travelling during Covid-19 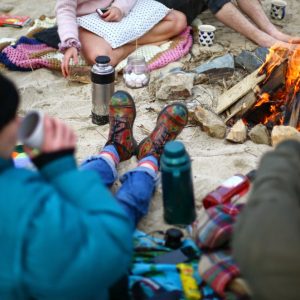 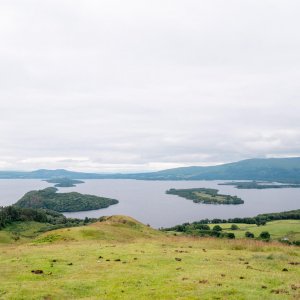 A complete guide to Loch Lomond and the Trossachs National Park, Scotland