Well, these vegan burgers turned out flippin’ wonderfully. These Vegan black bean and chickpea burgers were a Saturday night accident and I’m too excited to share these with you. They are the perfect vegan recipe to whip up when you’re having a family bbq, dinner with friends or when you’re cooking for the plant-based friends in your life.

Regardless of whether you’re vegan or not though, these Vegan black bean and chickpea burgers are delicious. Yet another recipe proving that Vegan food isn’t boring or just consisting of leaves, though hopefully, you’re past that mentality by now!

This Vegan black bean and chickpea burgers recipe is perfectly moist but also holds its shape and doesn’t fall apart / cause chaos in a pan. Getting a vegan bean patty right is a hard task but if you follow this recipe, you’re on to a winner!

This vegan burger recipe is a good’un.

What’s even better? This Vegan black bean and chickpea burger recipe is very simple to prepare and cook…

For this recipe, you’ll ideally use a food processor to blend the chickpeas and black beans to form that all-important burger paste, however if you don’t have one you can do some manual labour and mush the pulses by hand.

You’ll also notice that I’ve added some non-vegan extras to the burgers, of course, add in your vegan alternatives to spice up the final dish before you serve it!

Let’s get stuck into the Vegan black bean and chickpea burgers recipe shall we?

Have you made Vegan black bean and chickpea burgers before??

What Vegan burger recipe do you use?!

My top tips and hotspots for a layover in Helsinki, Finland 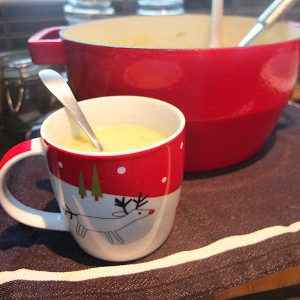 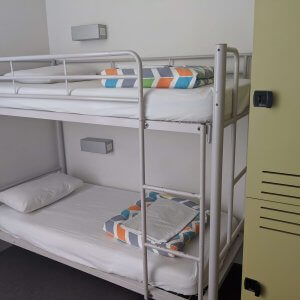 A beginner’s guide to hostels: everything you need to know 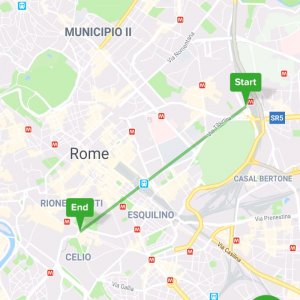 The 42 best travel apps to have on your phone 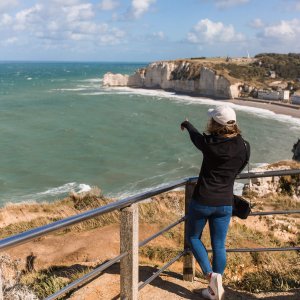 Hidden gems in Europe: 10 places you must visit in Europe 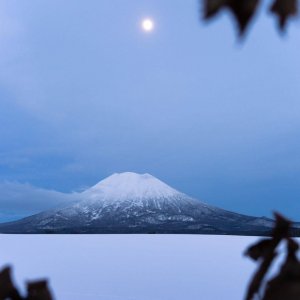 19 of the best places to travel at Christmas 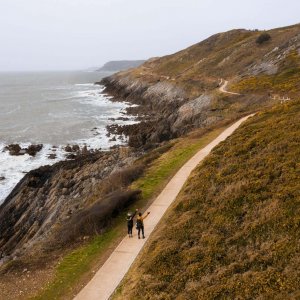 10 hikes and walks to go on in Wales 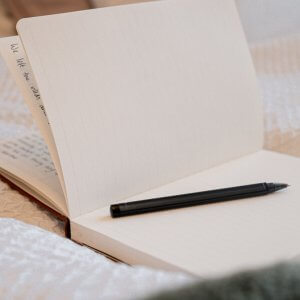 What is journaling? 10 journal prompts and ideas for you 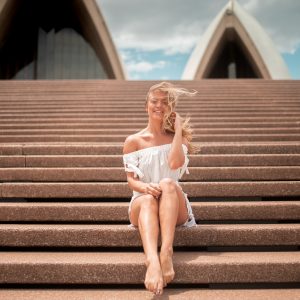 Advice for dealing with and getting over heartbreak